Sue Miller is the author of best-selling and critically acclaimed novels, short stories, and a memoir. Her elegantly constructed and insightful novels resonate because they explore larger issues couched in the comfortably relatable details of everyday life. Miller is a master at describing the small and seemingly inconsequential decisions that ultimately shape the life of her characters. 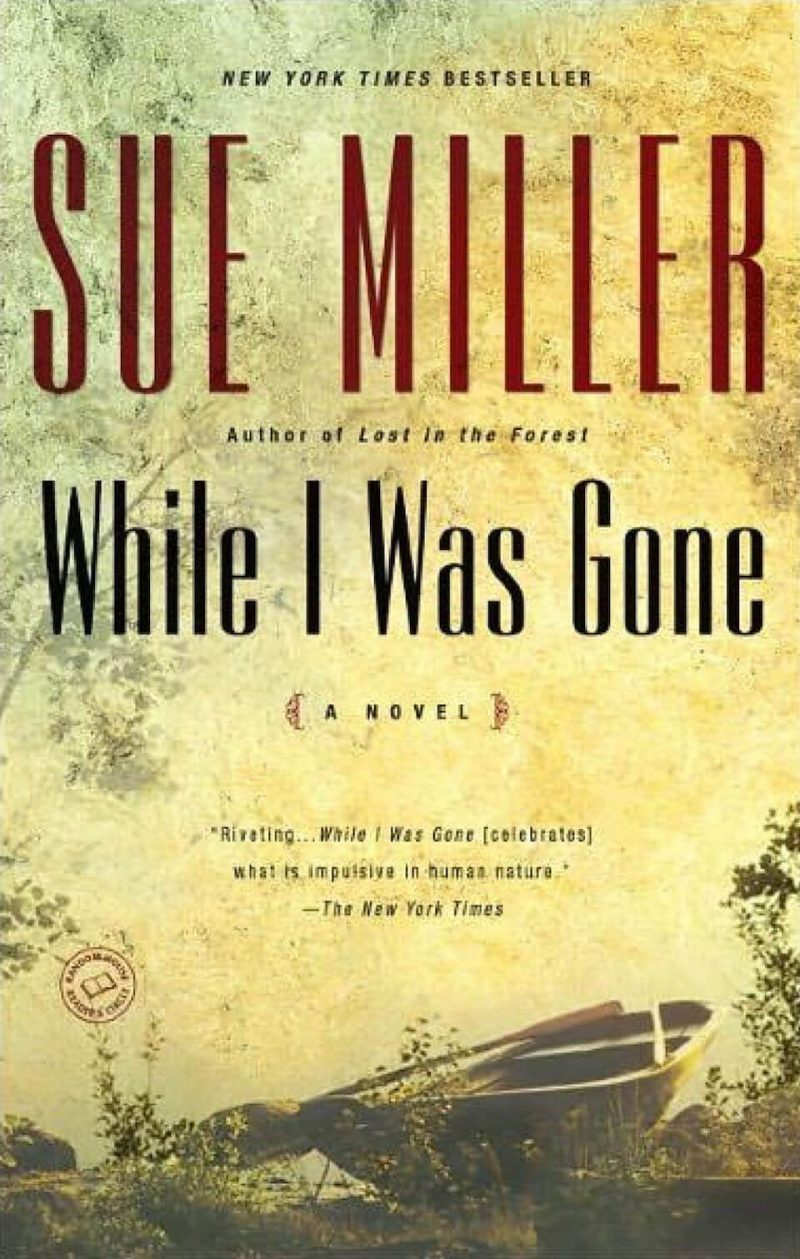 One of her books, While I Was Gone, became an Oprah’s Book Club pick in 2000. Another of her novels, The Good Mother became a film, as did one of her short stories, “Inventing The Abbotts.” Her works have been widely translated and honored. Her awards include a Guggenheim Fellowship and a MacDowell Colony Fellowship. She won the Carl Sandburg Prize from the Chicago Public Library, the Kate Chopin Prize, a Massachusetts Artists Foundation award, the Henry Miller prize, and an Atlantic First Award. Her short stories were included in “The Best American Short Stories.” 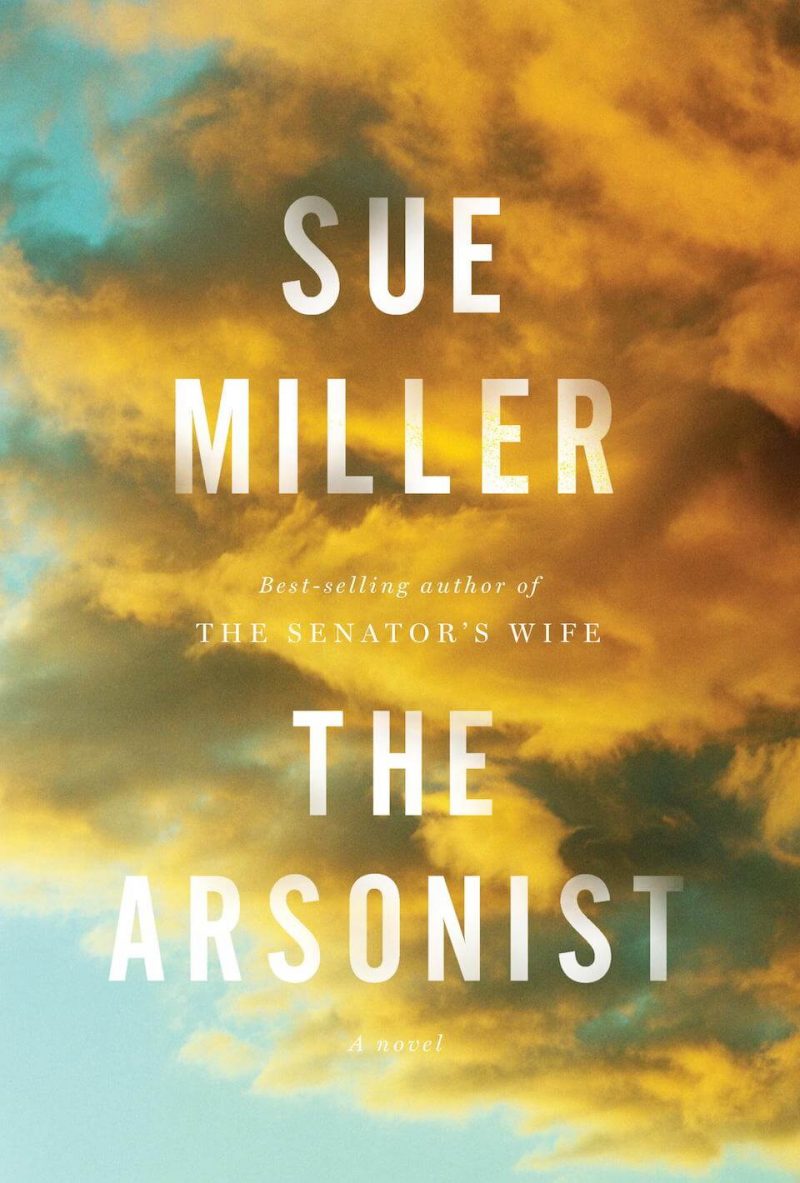 In 2014, Miller published her latest novel, The Arsonist, which is set in a New Hampshire community. Shortly after the book’s heroine returns to her family’s vacation house, an arsonist torches the homes of several summer residents. The reasons for his rage may tie into her family history.

The plot of The Arsonist was inspired by Miller’s own experiences of summering in a New England community, but her novels are not always prompted by memories.

Inspiration, she says, differs from book to book.

“Some inspirations seems to imply the whole book, while others are just glimmerings of ideas that I take a long time imagining the shape of,” she said. “I write in response to things I’ve been pondering, usually, often connected with something going on in the world that I’ve been thinking about almost in the abstract. The notion of the great difficulty of a public kind of grief, inspired by 9/11 for instance, drew me into The Lake Shore Limited. Or the question of public and private personalities, of the shifting notion of personal boundaries in our lives, both our public lives and private lives, which were at the heart of The Senator’s Wife.”

But even if inspiration arrives in the form of a complete plot, the writing can still be arduous.

“Given that, the actual writing of each book is different from that process in every other book,” said Miller. “Some come very painfully and slowly, while others seem more like gifts.”

And inspiration is not a constant muse.

“I have long lacunae in my life when I’m not working,” she said. “I’m in one now. And out of those periods is born such self-loathing that I start up again. But that’s the month-to-month or year-to-year business of being a writer.”

One of her gifts as a writer is creating characters that seem all the more flesh and blood for their faults and serious failings. These are complicated characters to create and difficult characters to forget.

“I think of Eli in While I Was Gone, whose impulses I wanted to write about as sympathetically as I could: how, why would he have killed this girl he loved? How would it have felt to be him, doing that? Feeling that desperate, that lost? What sense could he make of it in his later life? And someone like Lily in The Distinguished Guest, so prickly and unlikeable, really. Giving her a life, dealing with her sympathetically, imagining the reasons she is as she is — there’s a deep pleasure in that that lingers.”

Miller says there are no rational reasons for her to write or tell a story. It’s more of a compulsion.

“Sometimes it seems insane to me, constructing this large, elaborate structure in hopes that you can convey through it some sense of cumulatively more intense feeling about some almost hidden element in it. Or an element that reveals itself only through the accumulation. I remember sitting at a poetry reading, listening to a line: ‘Oh, grief!’ and thinking, ‘How direct! How simple!’ Being envious of the freedom from all the matter that gathers in the novel and must be arranged and managed and shaped.”

Miller, who has taught creative writing at Smith College, Amherst, Tufts, MIT, and Boston University, has some advice for aspiring writers who feel compelled to follow her example.

“Read,” she said. “Read to look at sentences, to understand them. Read to take in what’s formally satisfying to you and what’s not. Read to understand what the novel (or the short story, or whatever the form it is that you care about) has looked like over time, and why and how it changes and where you fit in there and where you want to break away and make it new. Read to startle and amaze your self and to understand life differently. Read to make yourself want to do it again – to write, that is.”

Miller’s novels can be found in bookstores and online at venues such as amazon.com and barnesandnoble.com. Her novels also include Family Pictures, For Love, The World Below, andLost in the Forest.

You can find Sue Miller at the following sessions at the Tucson Festival of Books:

This article was originally published at Tucson Festival of Books:
http://tucsonfestivalofbooks.org/?id=213