My daughter’s 31 and she can’t quite understand what I love about the remix of the song “You Don’t Own Me,” released earlier this year by Australian singer Grace and American rapper G-Eazy.

If you haven’t heard this version, Grace reinterprets the Lesley Gore hit of the same name, the defiant 60s ballad declaring a woman’s independence. G-Eazy raps over Grace’s powerhouse rendition, with lyrics that offer a mix of admiration and awe for a woman who won’t be owned.

My daughter does not get it and maybe that’s a good thing. 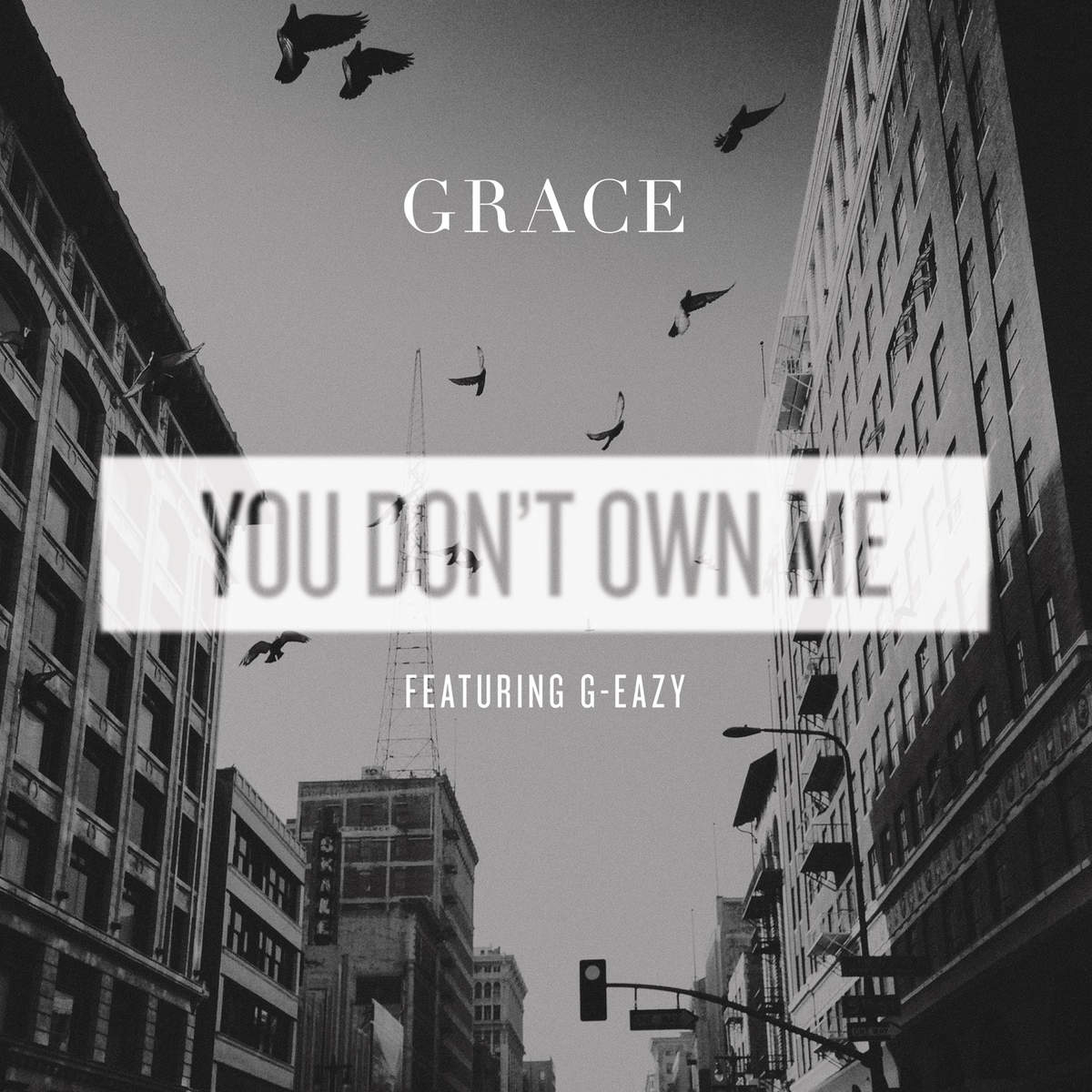 The revamp might not resonate because my daughter never lived in a world surprised by the original Lesley Gore hit, a song that featured prominently in the soundtrack of my young life.

When Gore first sang it in 1964 I was a junior in high school and engaged to be married. Despite the dissolution of my mother’s own unhappy marriage and her unprepared entry into the workforce, she saw no reason for me to go to college. I was only going to get married just like she did. But having grown up in a household where my father controlled the money and where my mother had to sneak in purchases she scrimped and saved for, I was wary of anyone exercising such control over me.

If this sounds like an “I Love Lucy” skit, it was, only it was not funny. In the classic 50s comedy show “I Love Lucy,” Lucille Ball played a character that created convoluted plans to subvert her husband’s restrictions. Lucy’s escapades were comic but in real life, not being able to make decisions about how money was spent or even find a job was not. We were poor. Things were not going to get better, my mother realized, unless she also got a job. But my father was a proud man, too insecure about his own failings to surrender any control. He was born in 1900 when a working wife reflected shamefully on a man’s ability to earn a living. He made the rules, all the rules. My mother’s feeling of being trapped led her to leave the marriage.

In 1964 marriage was still a common and desirable option for young women. It was an option that my mother wished for me and it seemed the inevitable next step after finishing high school. My mother was more pleased than I was when I became engaged so young, but I had reservations. I wanted to marry. That’s what women did, what women wanted, a viable career path. Still, doubts prevailed.

After hearing Gore’s song, her unwitting feminist statement, I knew I did not want anyone to “own me,” even if it meant my future was less certain.

When I heard Lesley Gore sing about her independence a nascent sense of self bristled with pride. The man in her lyrics could not tell her what to do. He could not tell her where to go. He could not use money to own her. She was not an ornament for him to flaunt and later hide away in a home. She was her own woman, worthy in her own right and I might one day be a woman like that. A few months later I was sure I would not to marry but explore the world instead.

My fiancé did not understand what had come over me, what was wrong with me.

Even Lesley Gore did not understand what she had done.

“When I first heard that song at the age of 16 or 17, feminism wasn’t quite a going proposition yet,” said Gore. “Some people talked about it, but it wasn’t in any kind of state at the time. My take on that song was: I’m 17, what a wonderful thing, to be able to stand up on a stage and shake your finger at people and sing you don’t own me.”

Part of the reason that Gore’s song became an anthem for many young women was the luck of timing. The same year the song made it to second place on the charts, only to be toppled by the Beatles “I Wanna Hold Your Hand,” the Civil Rights Act finally outlawed sex discrimination.

In the following years women fought hard for equality. Women successfully fought for gains in economic freedom, as well as the freedom to regulate their own fertility or choose their sexual partners without fear of reprisal. Women wanted to control their own bodies.

Much of what they fought for fortunately became a reality long before my daughter was born.

She was fortunate enough to grow up in an era where women could be bus drivers and CEOs and even run for president, something that my teenage self could not imagine would happen so soon. It pleases me that today, most young men and women grow up believing a woman has agency over her own life and might be admired for her accomplishments.

When G-Eazy raps over the Gore cover song, he sings about how Grace is the finest woman he knows and that he’d love to take her shopping and dress her up in Yves St. Laurent but she’s not having any of it. She doesn’t want to be dressed up like a Barbie doll. She can’t be bought. She has her own money. She also tells him she is free to choose her romantic partners. She will not cede any of her liberty. He is favorably impressed. Here’s what he says.

Re-really though, honestly
I get bored of basic (No)
She’s the baddest, straight up vicious, texting her asking her
If she’s alone and if she’d sent some pictures, she said no (what)
Well goddamn, she said come over and see it for yourself
Never asking for your help, independent woman
She ain’t for the shelf”

Not A Woman For The Shelf

Nothing about G-eazy’s rap overlay surprises my daughter. She is not surprised that a man might be positively moved by a woman’s moxie and independence. She grew up surrounded by proud independent women and the men who loved them for it. She considers making decisions about her body to be her inalienable right. She would never let a man define her.

Maybe that’s why my daughter does not get my fascination with this cover. She thinks Grace’s character is not saying anything revolutionary and the fact that her independence fascinates and attracts G-Eazy is par for the course.

Maybe you had to be there, back in 1964, when a woman’s independence and sexual liberty turned men off and was thought more of an aberration. Even Gore, who defiantly sang that song, was not brave enough to defy the conventions of the time. It took her decades to speak up about her own sexual orientation. In 2005 she announced that she had been in a committed relationship with another woman since 1982. Her career would never have survived that admission in 1964.

Gore’s Life Not One She Wanted To Flaunt

Leslie Gore died in February 2015, only a month before Grace and rapper G-Eazy released their new version, which was also produced by Quincy Jones. The Grace-G-eazy version reached first place on the ARIA charts, peaked at number four on the UK Singles Chart, and is featured in the the soundtrack of the film “Suicide Squad.”

I’m happy that Grace and G-Eazy redefined that song for me. I’m also happy my daughter does not think there’s anything unusual about being strong and being loved for it. G-eazy sings, “she’s the baddest, I would love to flaunt,” and I like it that women can now be bad and still be good. While gender equality sometimes proceeds at a snail’s pace, progress is in the details.